Animal Crossing: Happy Home Designer is coming out at the end of September and I've been getting excited about it, so I went back to my New Leaf town. I decided to make things how I want them! I admit that when I first started playing I was really into collecting furniture, bugs, fish, and bells. But now that I've done that I'm much more interested in the personalization aspect of the game. You can design cute little shirts and dresses! What's not to like? And I think Happy Home Designer will make it easier to make things "just so."

The in-game integration of many play aspects is one of AC:NL's strongest design features. Instead of having a pop-up or extra window, there's a place or person you can go to in order to explore other game features. It makes it so the UI can be simpler; instead of having a special menu that you have to go to to enable a feature, there's a place within the game you go to instead. Here's some examples from the game:
Nintendo games are really good at using in-game locations for game features; I know Fantasy Life and Pokemon Black/White have similar places you go to do multiplayer stuff. It only works with games that have persistent locations or towns where it makes sense for some building or feature to be standardized. Sometimes I think AC:NL goes a little too far with it, especially with the inventory management (you can only access your large inventory from lockers/shelves in your house, and there's no way to auto sort, and there aren't very many inventory slots). But it's an extreme example I think we can all learn from.

Now I have some other thoughts and a bunch of screenshots from the game... view them here after the break! 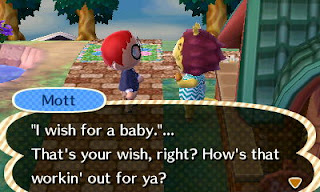 ^This really surprised me. On my birthday two years ago, I was trying to get pregnant and I had been trying for a little bit. I did eventually get pregnant and I have an infant child now. I can't say I love every second, but it's rewarding in a long-term way. Thanks for asking, Mott. 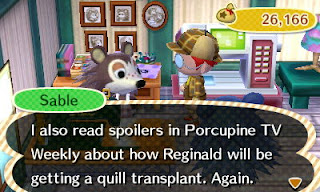 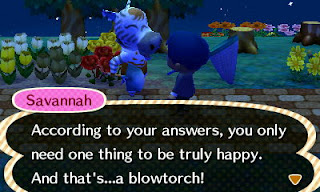 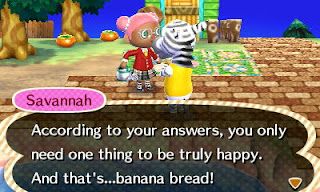 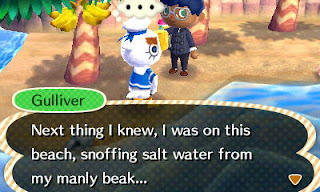 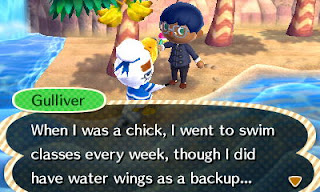 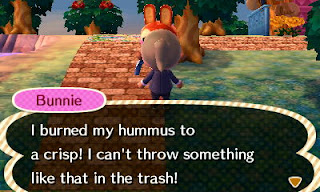 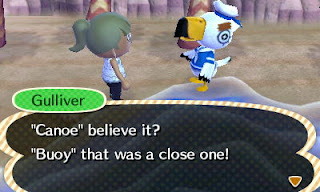 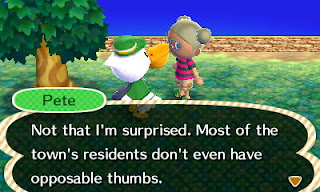 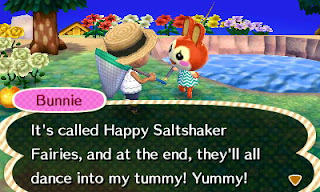 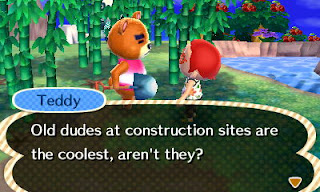 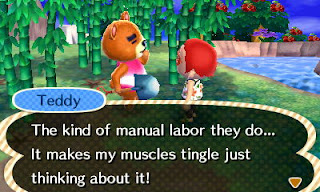 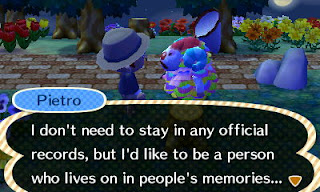 I found out that in an earlier 3DS firmware version it was possible to hack into AC:NL and really customize everything. I visited Roswell (address 5400 - 5123 - 0408), and I was blown away by how cute and creative it was. Here are some screenshots:

I went to another town called Limbo, which was also pretty cool. Tumblr is definitely the place to see screenshots from super-cute towns! 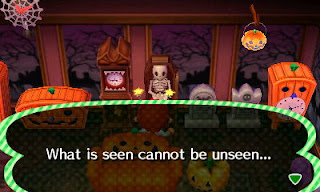 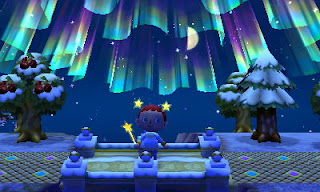 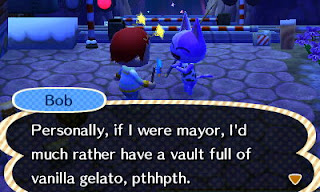